Is NoOps feasible in the first place? Or is it just a passing cloud? Can organisations really function without an operations team?

DevOps is accelerating at warp speed as enterprise IT cloud infrastructure continues to expand. Yet all that speed can put quality and security at risk. More frequent release cycles require DevSecOps to scale up drastically. Complexities of cloud-native technologies such as Kubernetes and Openshift further push this requirement up exponentially. The last straw on the camel’s back is the prevailing uncertainty due to which organisations are tightening their belt with limited budgets under their control. The need for intelligent, real-time observability and automation is at an all-time high.

NoOps, or ‘no operations’, emerged as a concept alongside DevOps and the push to automate the CI/CD pipelines as early as 2010. However, for most, the goal of automating everything and modernising IT operations has been merely aspirational.

Join us in this virtual workshop to discuss how you can: 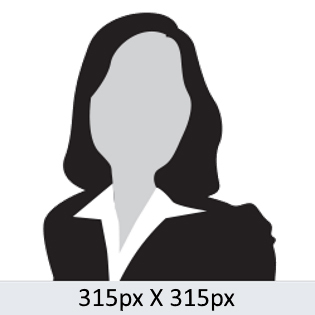 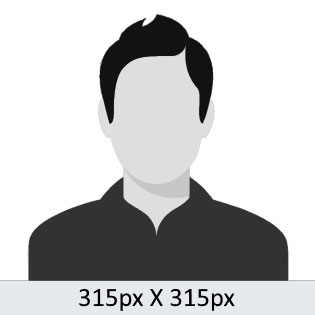 Ram Vasu
Senior Architect at Dynatrace
A recognised SME and leader with deep expertise in ITOM, ITSM, IT Automation and Web performance solution, Ram is a good storyteller and has architected fitting solutions using simple and straightforward designs and processes. Through his thorough understanding of underlying components, Ram is a trusted advisor in holistic IT management and transformation solutions for the Fortune 1,000. His vast experience in the areas of APM, Observability, IT infrastructure and Digital Performance management has helped solve many complex issues in the digital transformation journey of many of his customers. He has spoken at a variety of events including CIO World Asia and Cyber Security Summit, Singapore.